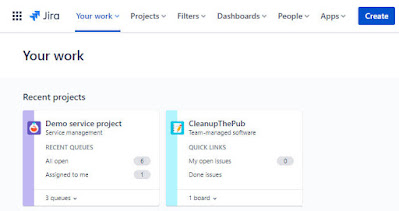 The Hare of the Dog Pub has adopted Jira to sort out the multifarious issues it faces serving its punters.

The plan is to offer a REST api to the Hare of the Dog's mobile app developers, that will enable them to produce a state of the art UI for the drinkers of Harmonstown. This will allow customers to raise bugs against the pub.

First step is to generate an API token in Jira - 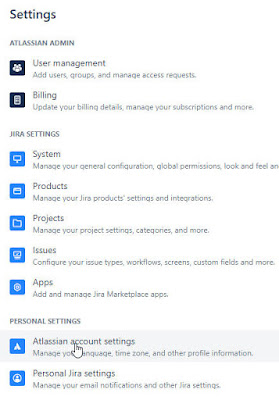 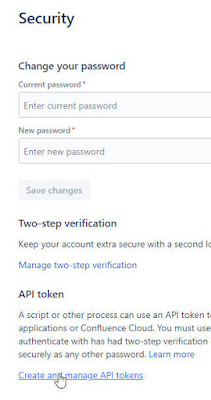 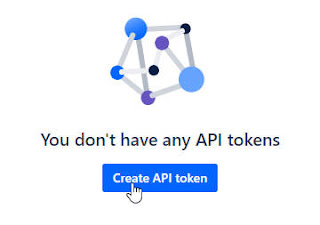 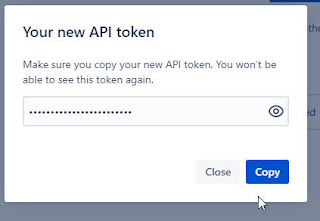 Now to OIC...the api token will be used as password, when defining the Jira connection. 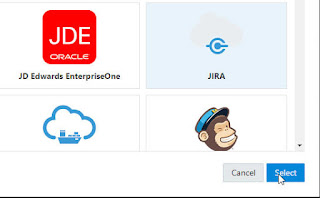 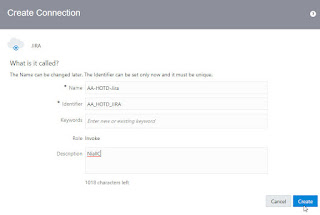 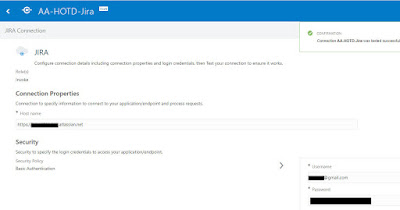 Now to leveraging this connection in an integration -

This is a REST triggered orchestration, with the following request payload - 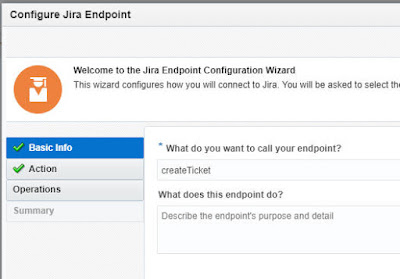 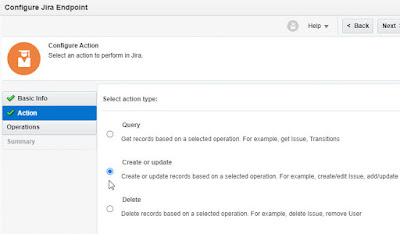 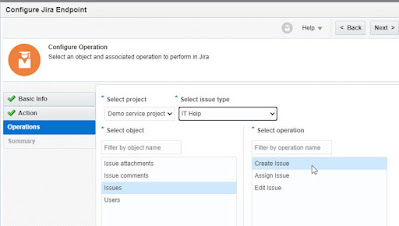 Here is the mapping - 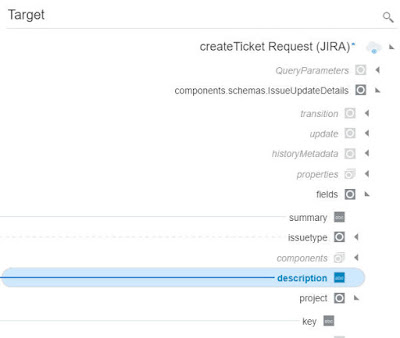 Now to a simple test - 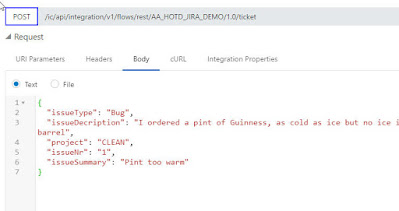 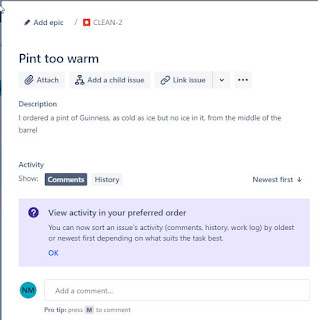 Here's the response returned by the integration -

Let's look at the other functionality supported by the adapter - 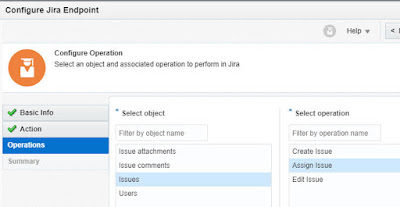 My user's Jira userid is - included in the url below - 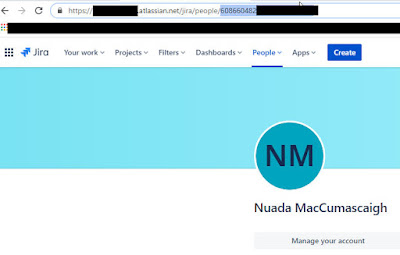 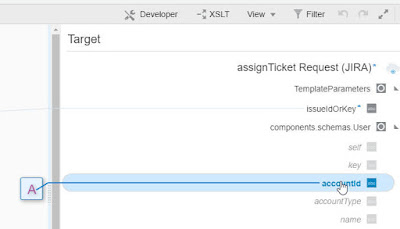 Test and validate in Jira - Bug has been assigned to me - 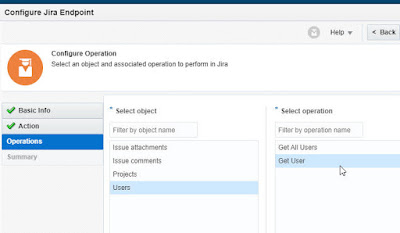 The key again is the user accountId, I map an test - 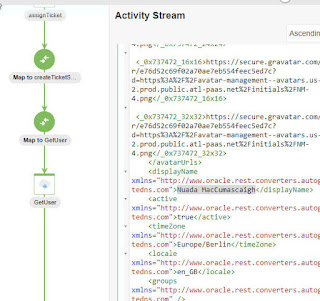 Posted by Niall Commiskey at 11:53 PM

Get the intel  here 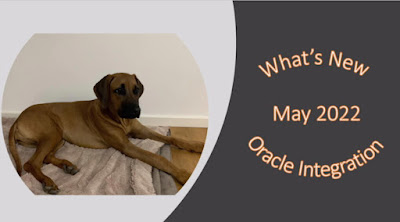